Freight transport: from Belgium to Belgium

Belgium is densely populated, has an intense lifestyle and traffic. It is safe to travel here not only in the daytime but also at night because most of Belgium highways are illuminated.

The Kingdom of Belgium covers an area of 30,000 km2 and has a population of 11 million people. Not to mention people who come to work here from France and Germany. The Flemish Region in the northern part of Belgium covers 44 % of Belgium’s territory and is one of the most densely populated regions in Europe: 470 people/1 km2. For example, the density of Lithuania is 10 times lower: only 43 people/1 km2. 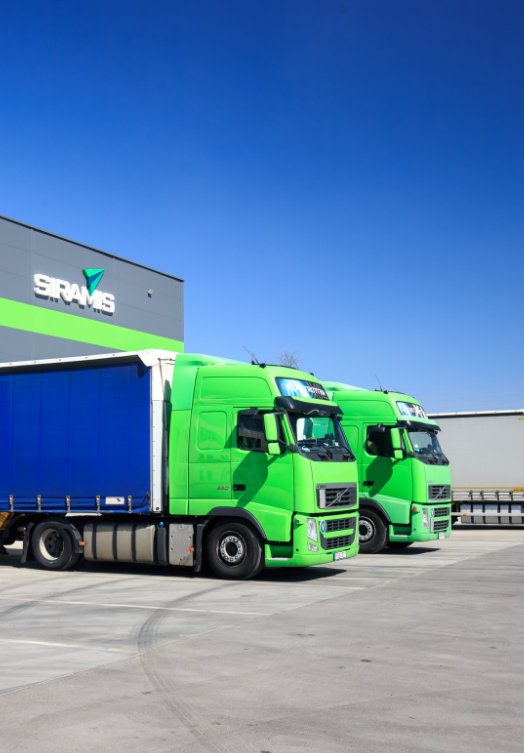 Other countries for freight transit

Lithuanians also have several interests in this country. Tonnes of cargoes travel on Lithuania–Belgium and Europe–Belgium routes every day. Our green tractor units also transport many of them.

This country is rarely a transit country because many major European highways bypass it. Moreover, due to the high population, the country’s roads are congested. Nevertheless, partial cargoes can be transported from Belgium to the northern or southern part of Europe efficiently because Belgium has two major transit neighbours – Germany and France.

We specialise in small cargo delivery. Our tractor units frequently travel through the neighbouring countries so cargoes are transported efficiently on Belgium–Lithuania and Belgium–Europe routes.

Thank you for your submission. We have received your request.
We will review it and get back to you shortly

Please fill out this form for a more specific offer. If you can't find the country you want, choose "Other".